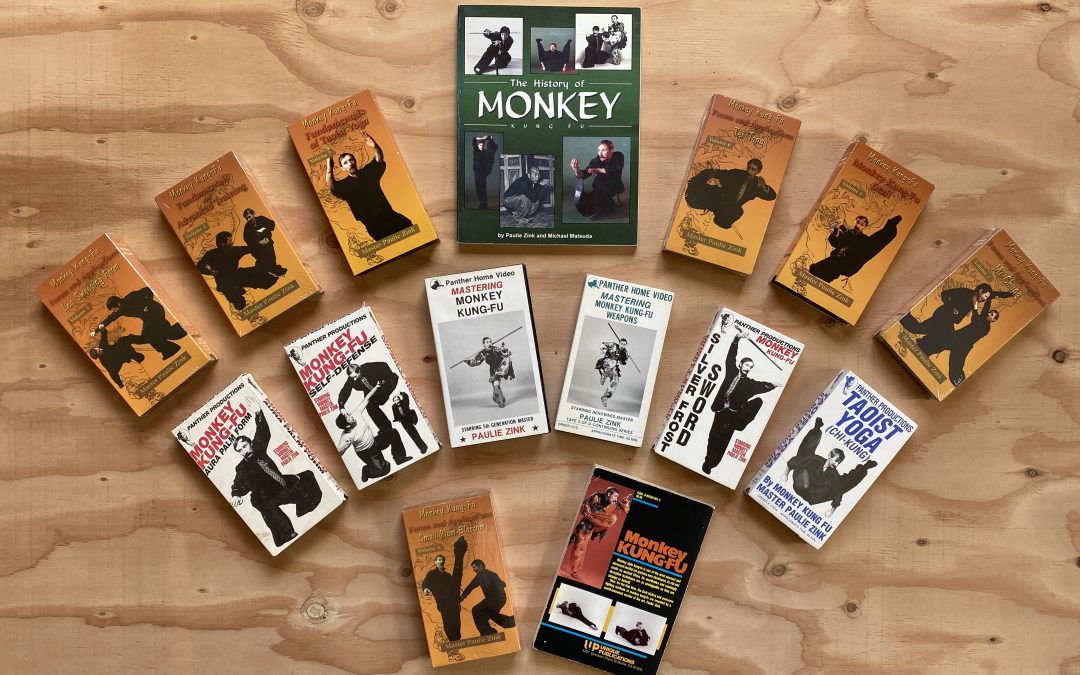 The Complete Guide to Yin Yoga: The Philosophy & Practice of Yin Yoga By Bernie Clark​ ​

​Several of the postures in the book are not demonstrated in their complete aspect.​​ (Bernie Clark does not demonstrate the postures in his own book. He had someone who is much more skillful than himself model the poses for him.) Furthermore, master Zink’s  complete art contains many dozens more postures and variations than are illustrated in the book along with philosophy and the essential alchemy which are not contained in the book.

The back cover of the book states: “Yin yoga is part of the original Hatha yoga tradition.” This is false.​ ​
Correction: Yin yoga is rooted in the chi kung and flexibility training of the ancient ​T​aoist tradition of China.

The description goes on to say: “Bernie Clark’s ​​book The Complete Guide to Yin Yoga​​ provides and in-depth look at the philosophy and practice of Yin yoga…” This is false.
Correction: Bernie Clark does not possess an in-depth understanding of the philosophy ​or practice ​of Master Zink’s Complete art of Yin yoga​ as he intended it to be taught, practiced, and embodied​. It would be more accurate to explain that the book represents the beginner level of Yin yoga that Grilley learned along with the theory and academic studies that Grilley has incorporated into his teachings. ​

Page 20 and 21 of the book, under the heading of ​”​Paulie Zink,​”​ contains the following misinformation:

Clark’s Book: “Master Ling taught Paulie Daoist alchemy theory but Paulie’s innate flexibility allowed him to take this even further.”
Correction: Paulie was of average flexibility when he first began studying yoga. His extreme flexibility is the product of many years of intense and proper training. Paulie studied ​T​aoist alchemy theory and observed animals on his own initiative as part of his own private studies. Paulie developed the alchemy and numerous more postures, variations of postures, movements, and meditations of his art independently of his master’s teachings.

Clark’s Book: “[Zink] never had a large group of students and charged virtually nothing for his time.”
Correction: Paulie did charge for almost all of his private and semi-private classes he taught at his home​.​ However, ​on occasion, when a dedicated student was having financial difficulty, Paulie would allow the student to attend classes without paying until they were recovered. ​Paulie ​ also charged for the private lessons, classes, and workshops he taught at other locations. And he did teach large groups of students in workshops at other venues.

Paul Grilley​ is a long time friend of Bernie Clark’s. Grilley paid for every class and private lesson he took from Master Zink.

On the other hand, Paulie’s master, Cho Chat Ling, never charged Paulie for the ten years he trained him privately at Pauile’s home. This is a custom often followed in the Taoist and martial arts traditions with masters and their proteges.