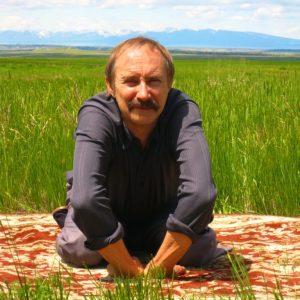 Paulie Zink’s complete art of Yin and Yang yoga contains many dozens of yin yoga poses and many variations of poses and yoga flow which are not included in the simplified version of Yin yoga that is commonly taught. Yin yoga poses are based on the characteristics of animals and their movements as well as the qualities of the five transforming energetic elements of Earth, Metal, Water, Wood, and Fire. By practicing the postures students learn how to feel the qualities of these energies in their own bodies. These energetic states enliven the body with qualities such as lightness, springiness, solidness, resilience, and fluidity.

I developed my art form (Yin yoga) because I found that the Chi kung and Chinese yoga  I was learning from my master was limited and stifling to my creativity. I wanted to be able to express the creative potential I felt inside myself, to express my own unique spirit. I wanted my yoga to be artistic and to be free from any conventional boundaries and definitions of what it was “suppose to be.”

Some of the methods that my master taught me didn’t work for me. I also studied Chinese theory in books on alchemy, meditations, and chi kung and that didn’t work for me either. Doing it their way felt wrong. So I developed my own way of practicing that felt right for me. I studied animals and the elements in nature. My teacher would show me one posture for a particular animal and I would expand upon that and develop several Yin yoga poses and variations for that animal. I went on to create postures for many more animals and alchemical elements. And I developed my own mediations for cultivating primal spirit, the deep instinctual and energetic power that I observed in animals.

I kept discarding what didn’t work for me and relearning from the truest teachers, the animals. I found that the theory and the practice of yoga were two distinct things that really didn’t have much in common. A person can be very knowledgeable about the theory but not have much skill at the practice. And someone else can be really skillful at the practice and not know anything about theory. The animals don’t have theory. Yet they are the greatest masters. 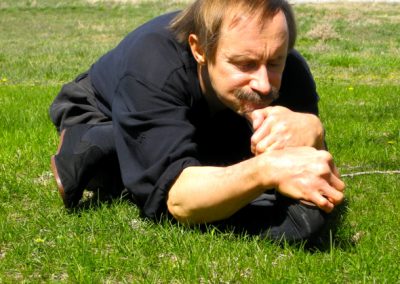 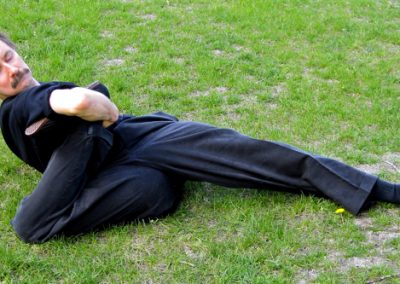 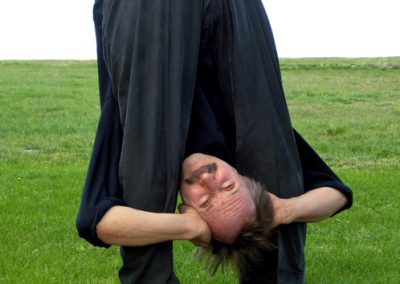 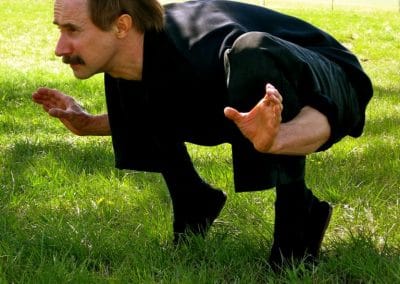 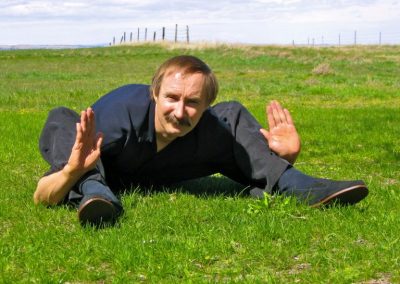 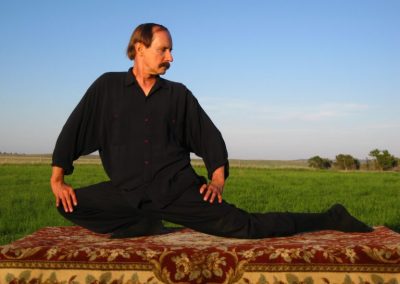 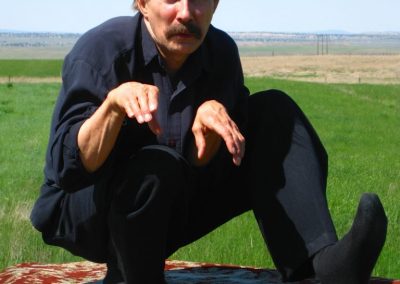 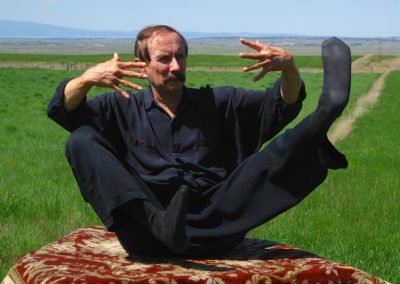 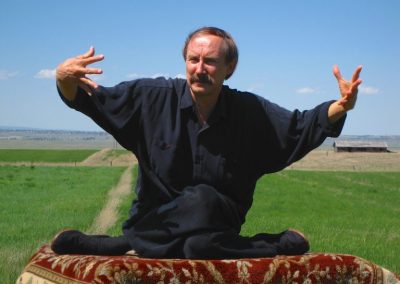 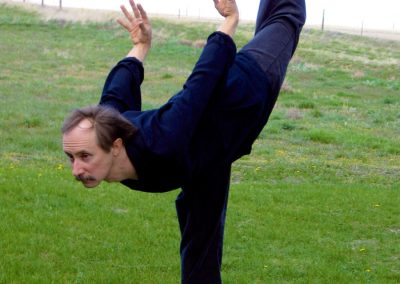 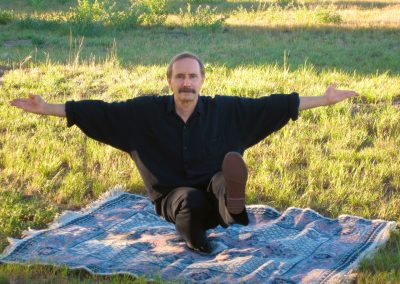