“I have been in Yin yoga classes before, however nothing like the home practice I was able to establish with Paulie’s Yin yoga videos. They are well worth the price and more. My flexibility and limb control increased at an amazing rate. I even see an amazing somatic unblocking that has occurred at a very brisk pace.”

“I watched the Yin yoga videos Live Class Sessions several times to catch all of what Paulie had to say regarding pain management, and variations, etc. I was really pleasantly surprised how casual his classes feel, how Paulie does not get distracted by disturbances from students, and what a charming disposition he has.
Truly a gem!”

“Paulie Zink is an amazing human being. His self-effacing good nature and obvious enjoyment of Yin yoga make him a great teacher. Paulie makes you feel relaxed and eager to try new things, without being pushy. It’s just fun to watch him teach. And I found that while my other workouts left me feeling exhausted and dragging home, practicing with Paulie Zink leaves me feeling better than I have in years.” 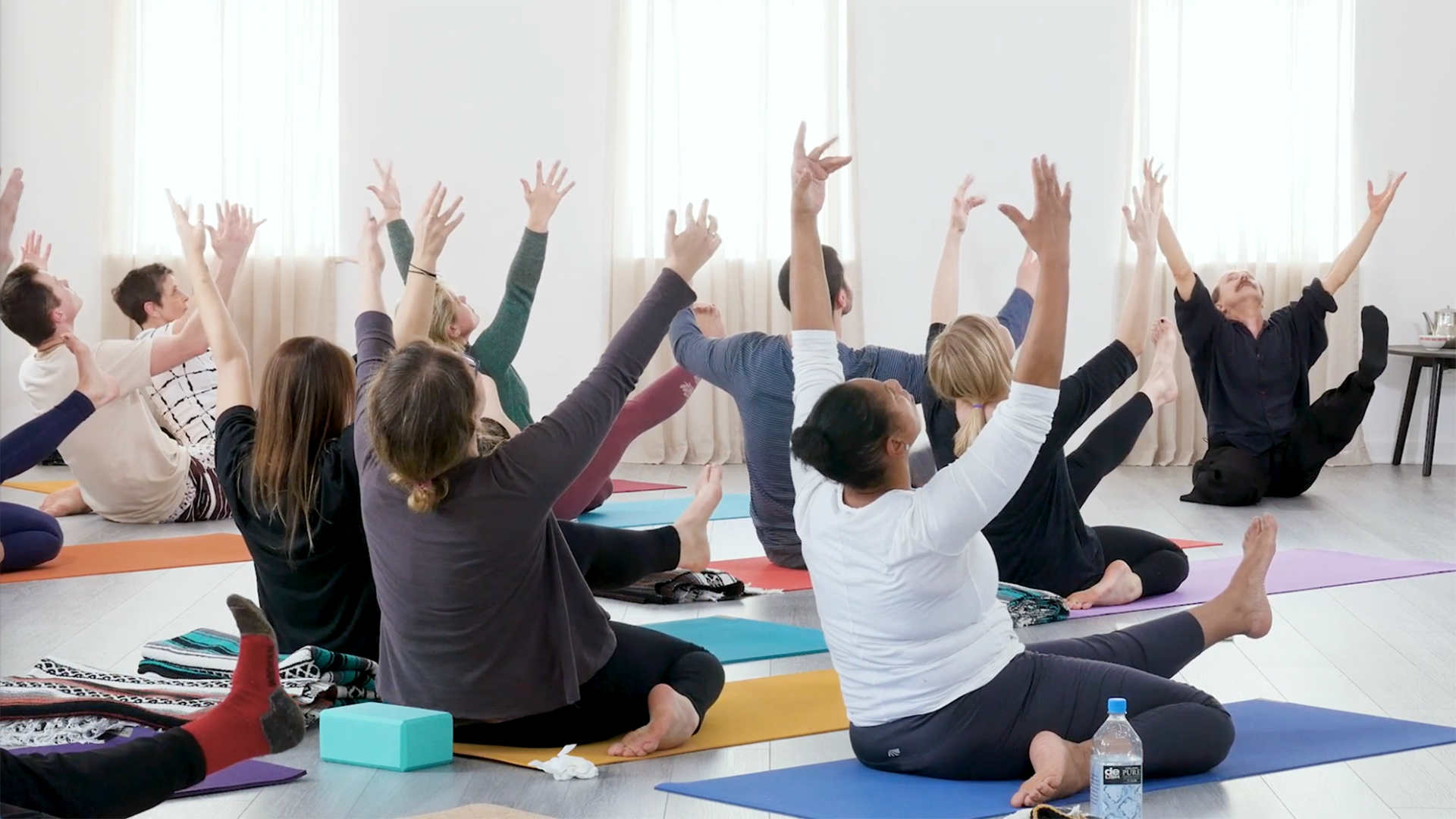