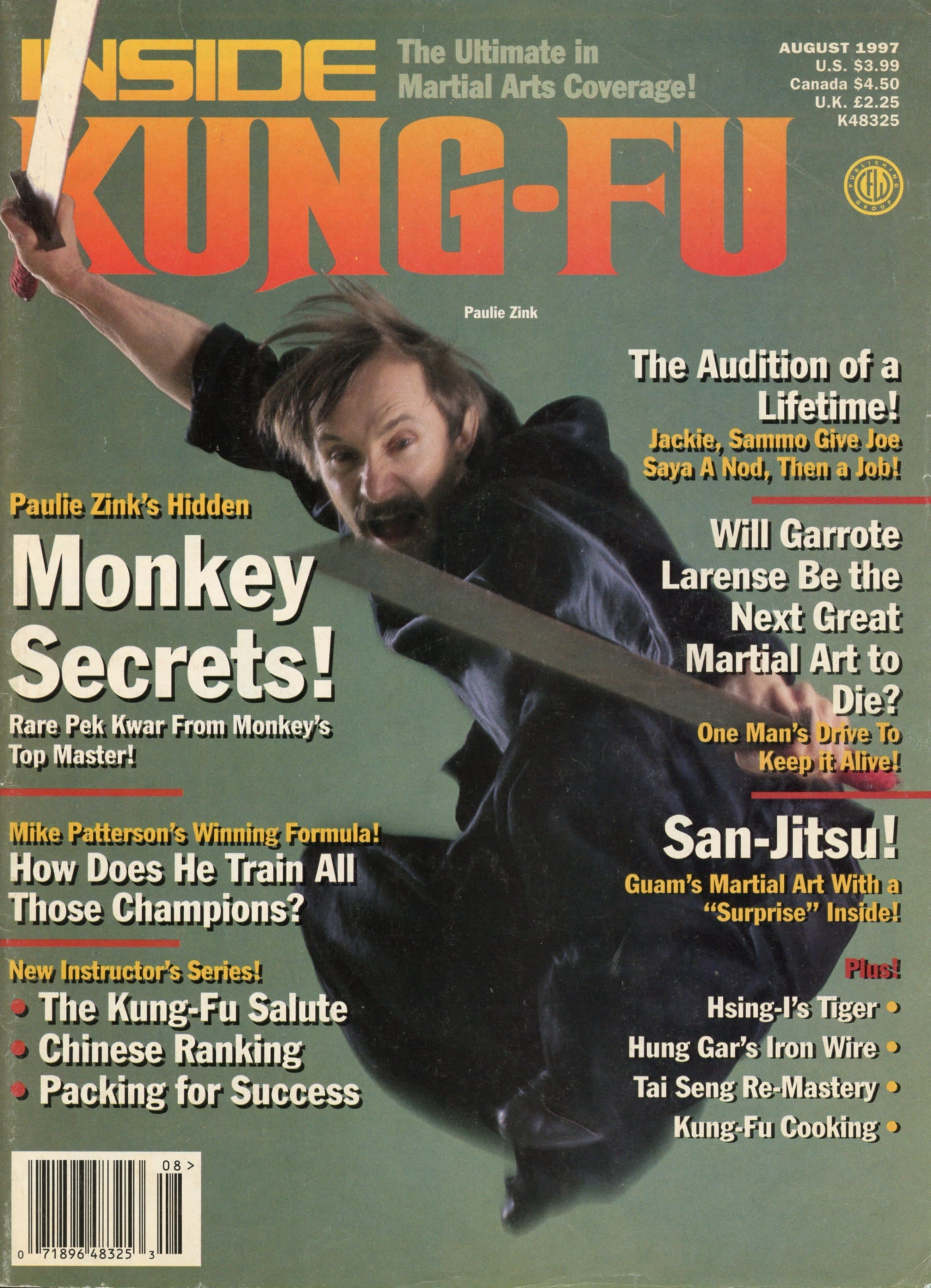 Methods to increase range of motion, height and fluidity for a variety of kicking angles, and how to make stances lower and easier to hold and transitions from stance to stance smoother.

Learn how to roll with the punches! This will include ways to enhance agility and efficiency for ground rolling in all directions and for gracefully and quickly getting back on your feet.

Drills for strikes, circular chops, and punches, plus exercises for torso rotation, wrist flexibility, and relaxing the neck and shoulder muscles.

Improving flexibility reduces the potential for pulling muscles during workouts and sparing. We will also cover conditioning exercises for tempering the bones and strengthening the joints. 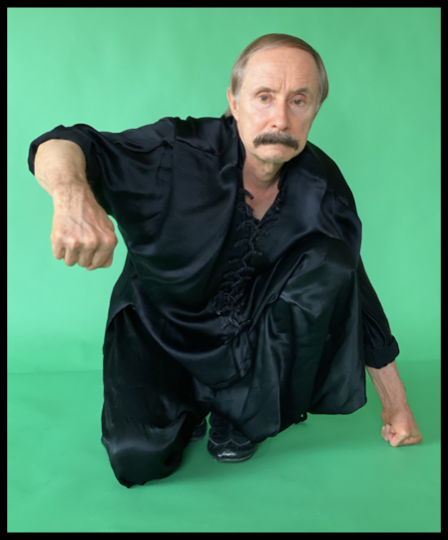 I attended Paulie’s Yin Yoga Teacher Training. And I’ll say this: Paulie Zink is an animal. Actually, based on how he can move, he’s the embodiment of of all sorts of animals and creatures. He can put himself into any animal posture he wants with uncanny flexibility, mobility and strength. Most importantly, he can show you how to do the same regardless of what you’ve been told about limiting bone structures and other tall tales. As a result of his training your life, your health and your fitness will dramatically improve. I’ve been following Paulie Zink for years but after meeting him in person I was astounded, not only by his mastery, but by his incredible teaching ability. He can show you how to get to the next level in your journey, starting you at your current level, with simple postures and movements that will undoubtedly take you to peaks you may have previously thought impossible. 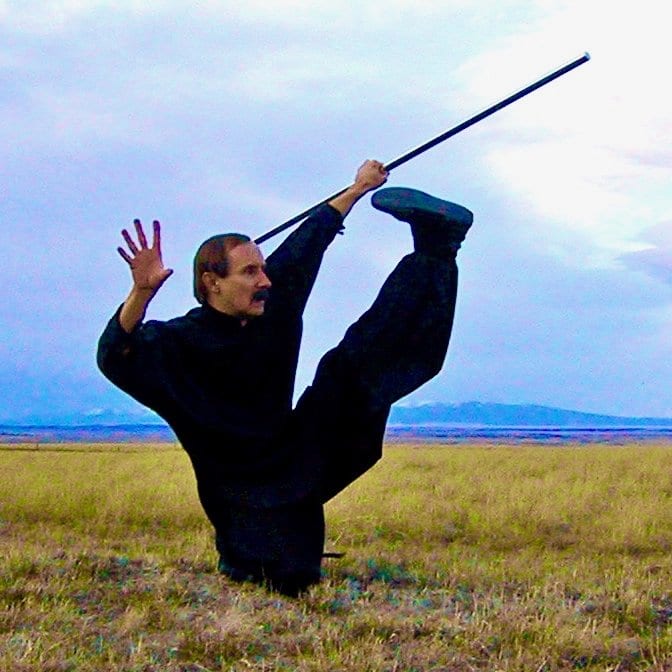 Hall of Fame
Competitor of the Year, 1983
Inside Kung Fu Magazine 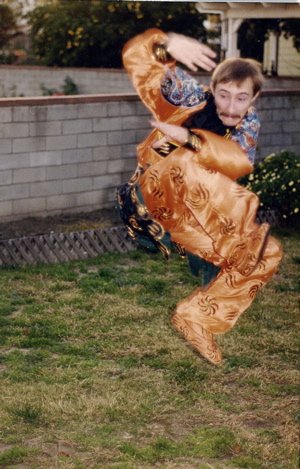 Paulie Zink has been featured in numerous articles published in the major martial arts magazines from 1982 through the 1990’s. 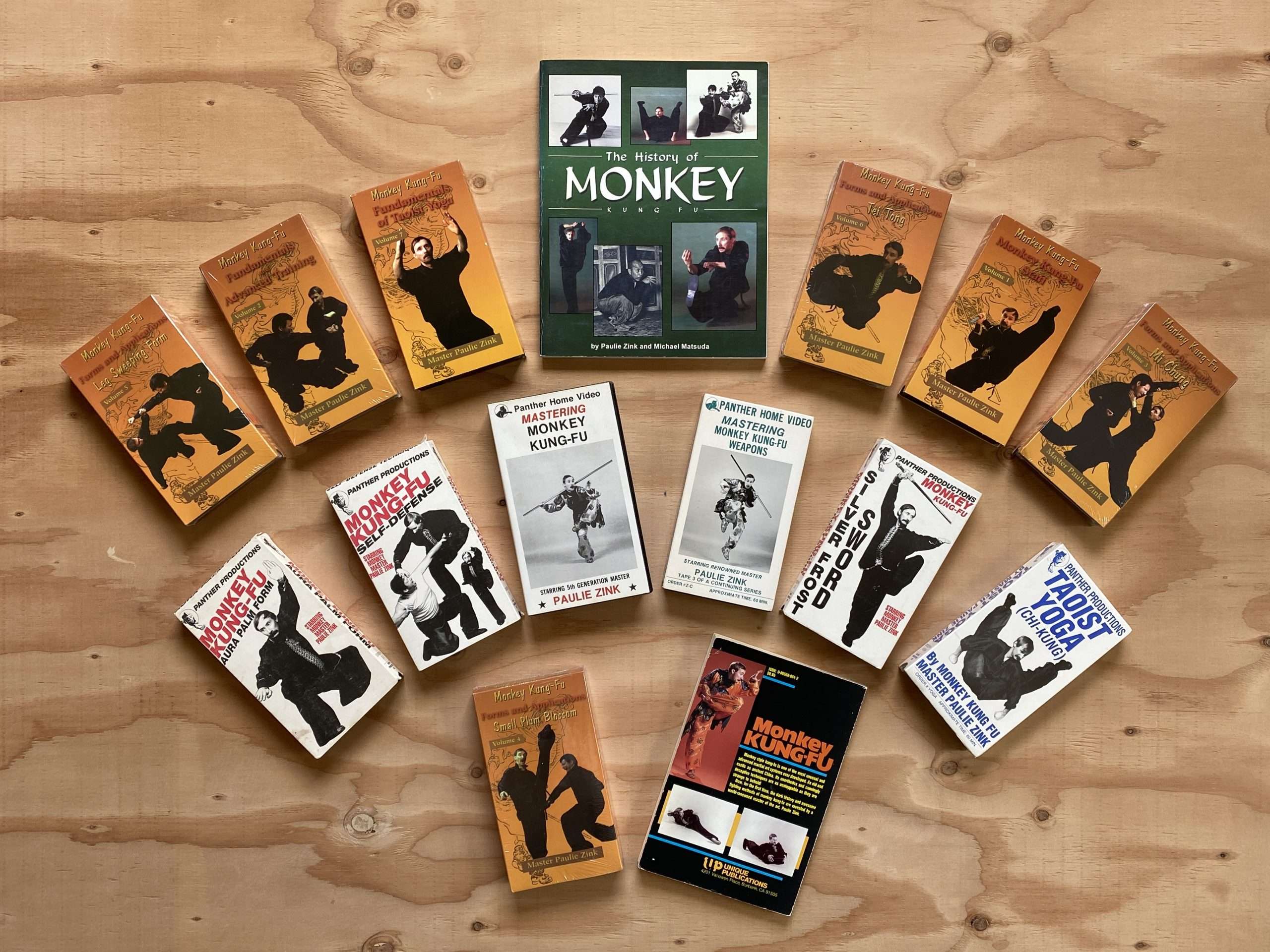